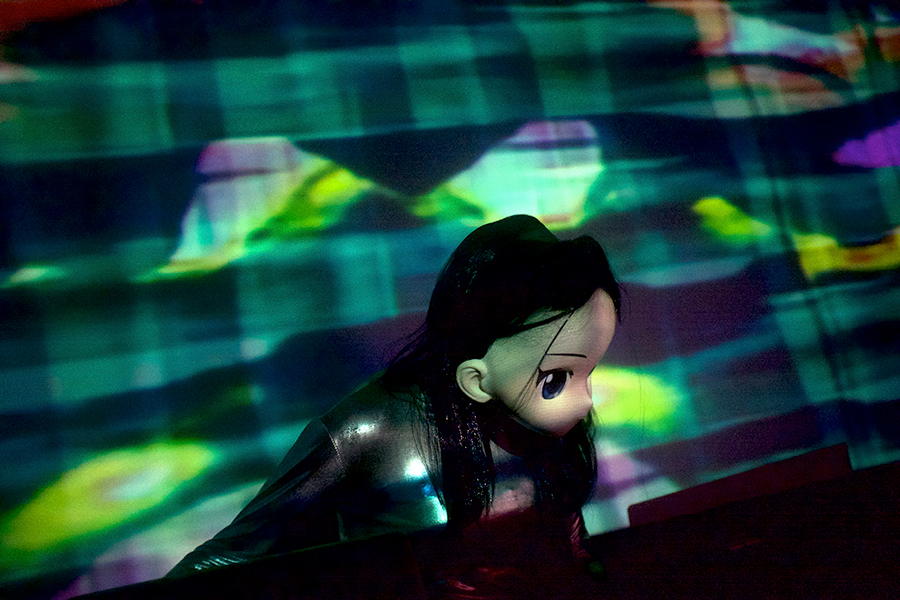 Striving for an artificially constructed world, in this work the repression of self-reflection with an audiovisual brain attacks! A thematic emphasis of this work is the desire of contemporary society to become overstimulated in a world of rapidly shrinking attention spans. 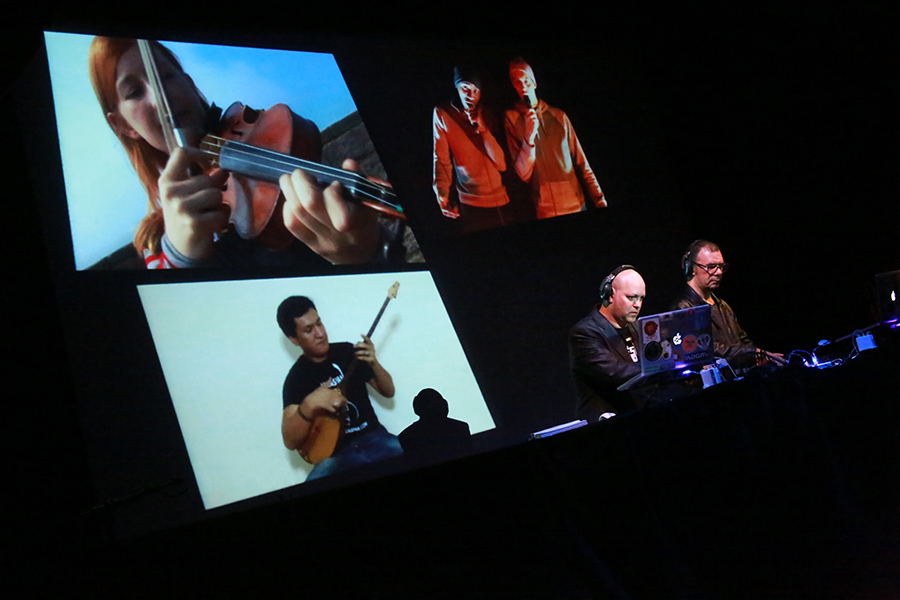 Orchestra of Samples, picture over 200 musicians from 30 countries and imagine that they’ve never met but are sampled, combined and reimagined to create new music of extraordinary fusions. Described by The Times as “ingenious and compelling”, Addictive TV filmed hundreds of improvised recording sessions with musicians around the world while touring, from Egypt to Colombia and Senegal to India, then sampled and ingeniously spliced them together for their latest project, resulting in a digital supergroup of international artists who never met, but play together on-screen. Join them on this unique musical journey without borders!

As special guest Bruno Zamborlin, creator of Mogees (the vibration sensor with revolutionary music software that transforms any object into a unique musical instrument), will join Addictive TV on stage playing all manner of objects! 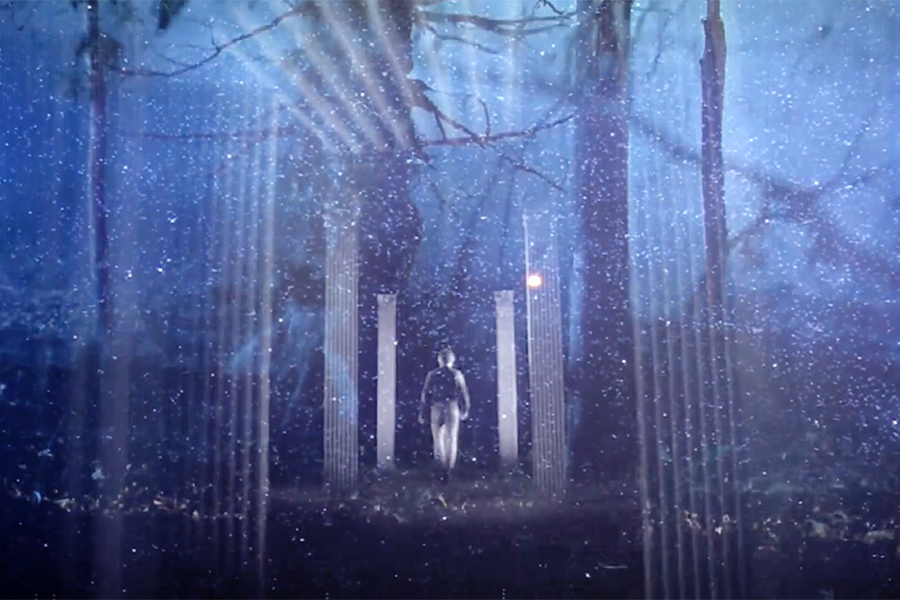 The Mirror splices together movie snippets with a unique sample-based musical texture exploring the masks that we wear represented through the lens, using parallel narratives across the screen to depict an ever-changing stream, rather than a singular, fixed being. 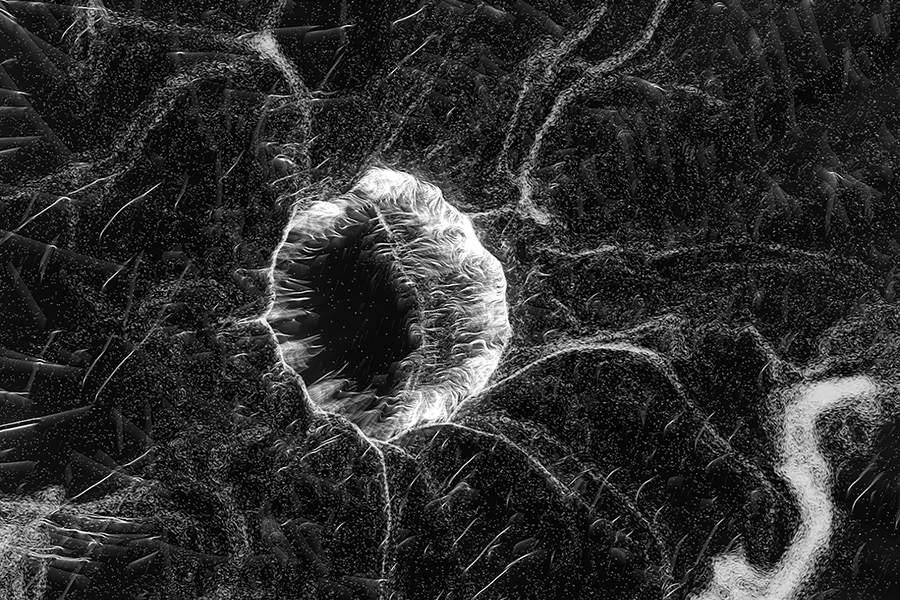 An audiovisual poem for analog dreamers, spatial symbiosis of photons floating on the waves in a neurochemical synaptic dance”. Familiar shapes will morph into statues of biological time where warm drones spread in canyon like veins. The artists will liberate ideas through streams of organic after-images and moody vibrations. It’s a marriage of honest expression and care for the receiver. 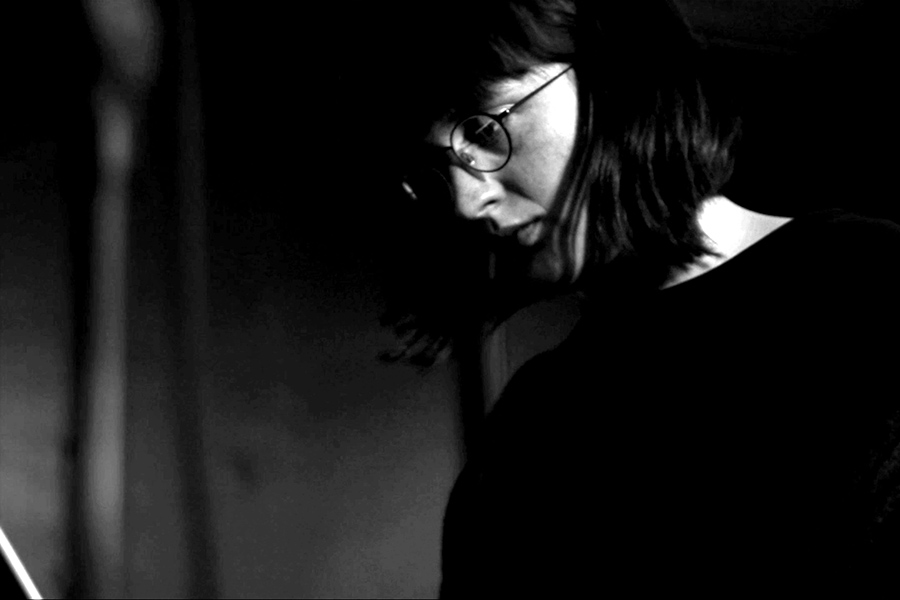 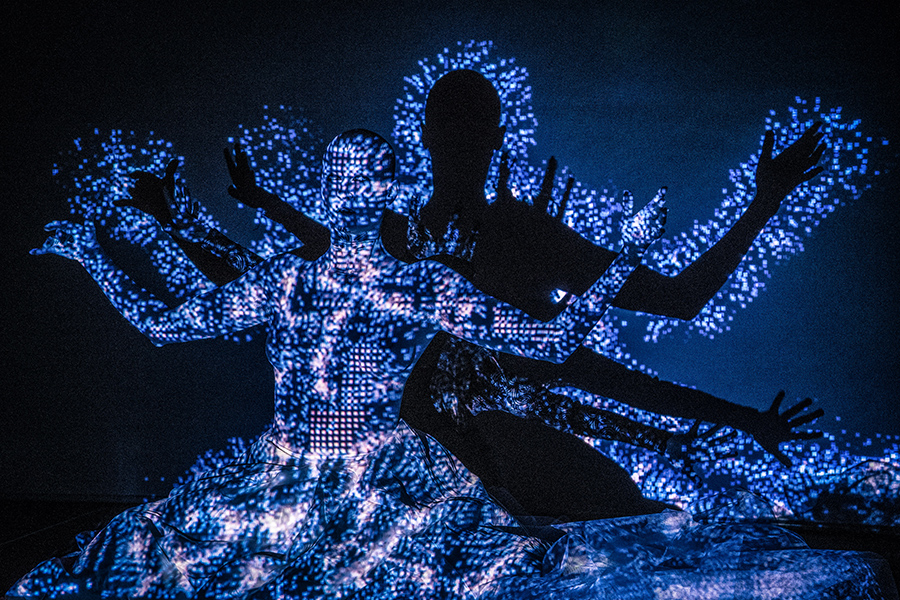 Kimatica Studio present TRANSCENDENCE – a multidisciplinary performance that takes its audience on an immersive journey through the subconscious mind. Kimatica’s first theatre experience, Transcendence is a collaborative practice-led research project, combining scientific, anthropological and psychological research with visual arts, interactive technology and live performance, Transcendence will explore how to create an immersive experience that will attempt to induce an altered state in its audience. 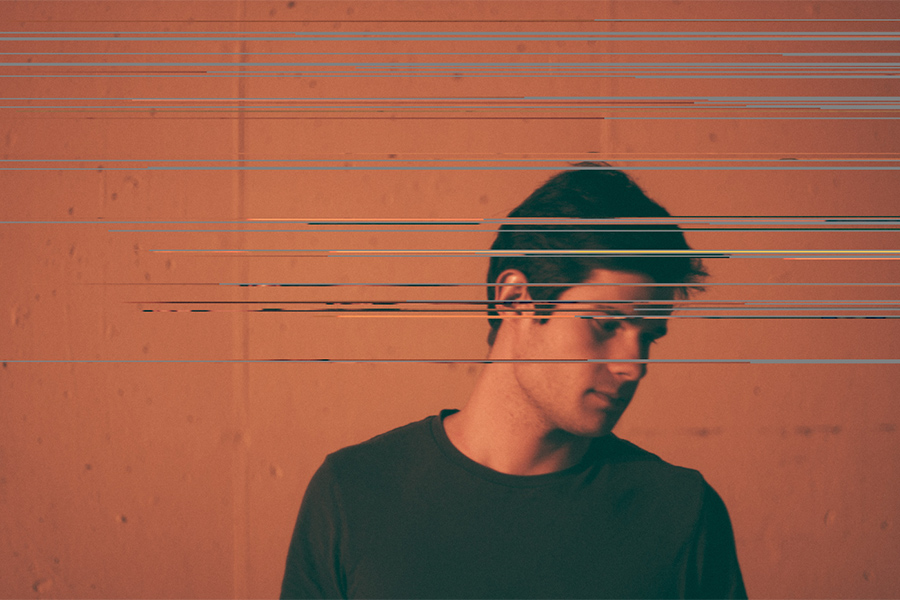 Essays in Interaction is an eclectic set of audiovisual performances exploring the many expressive ways in which performers interact with live visuals and audio. Each performance is based around a particular interface used to generate the live material, ranging from a simple MIDI keyboard used to control a physics-based particle system to a modular synthesiser creating visual in a mathematically curved lissajous style. Even a MIDI drum-controller is used to cut, transpose and distort footage in a rhythmic way. 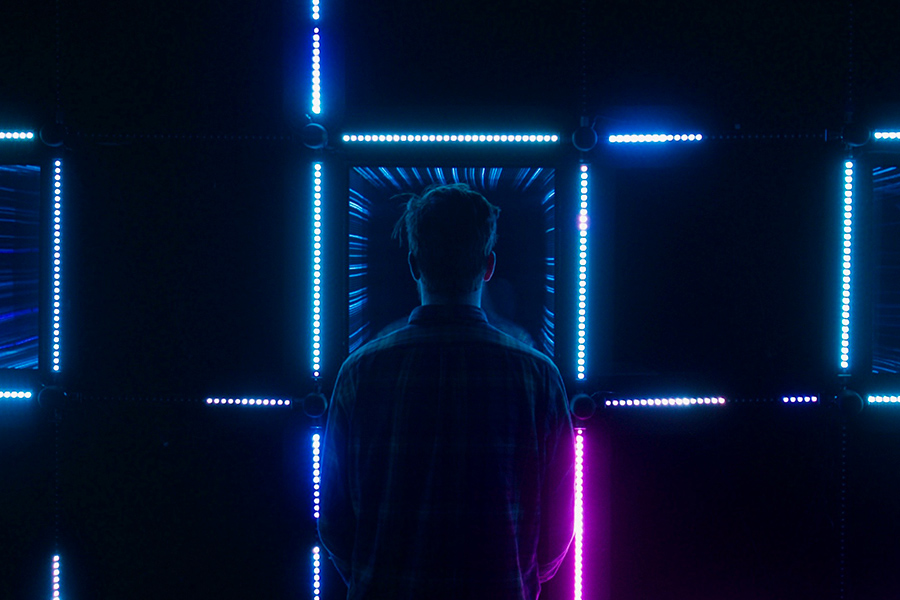 Experimental avenues of our work include projection mapping, pixel mapping and LED screen layouts. They explore light, animation and illusion to create enthralling, immersive audio-visual experiences and artworks that seek to challenge the viewers’ perception of physical and digital space.